IELTS is used by Citizenship and Immigration Canada (CIC) as evidence of one’s ability to communicate in English. The CELPIP (Canadian English Language Proficiency Index Program) test scores are an alternative to IELTS. In Canada, the national standards used for describing, measuring and recognizing the English language proficiency of prospective immigrants are The Canadian Language Benchmarks (CLB).

Below is a table that shows the IELTS scores needed for each CLB level.

When applying for Canadian citizenship, submission of one’s IELTS scores is also one of the several ways to prove one’s proficiency in an official language. (minimum of CLB level 4 required)

Aside from using IELTS for scholarship application, work permit, school admission, settlement visa application and others, studying for the test also comes with some advantages. Below are some characteristics of IELTS and some direct benefits of writing IELTS.

The UK Visas and Immigration (UKVI), on 6th April 2015, changed its English language requirements for UK visa and immigration applications. IELTS tests are now one of only two exams included on the UK government list of Secure English Language Tests (SELTs). 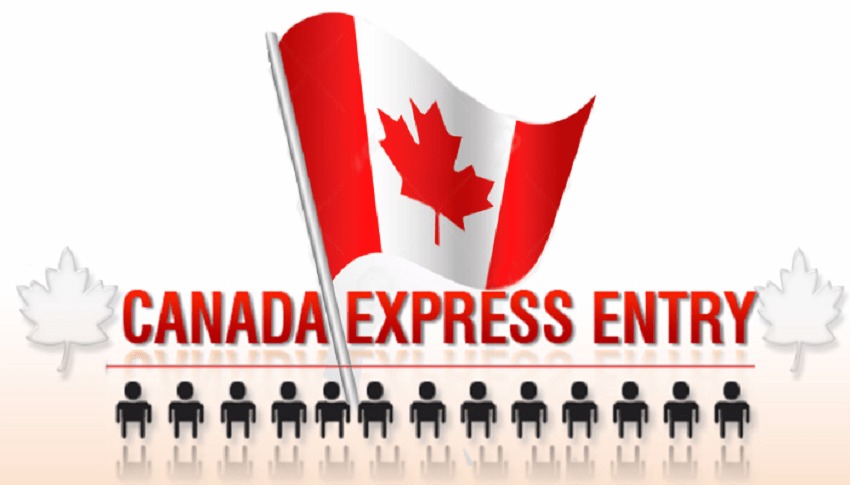 Migration to Canada has become a topical issue lately on the lips and minds of everyone including nurses, engineers, teachers, midwives, pharmacist and many others…