Aside from using IELTS for scholarship application, work permit, school admission, settlement visa application, and others, studying for the test also comes with some advantages. Below are some characteristics of IELTS and some direct benefits of writing IELTS.

A person may be fluent in English and such receives compliments from friends and acquaintances, but that’s not enough attestation of one’s proficiency. Taking an IELTS test, a candidate or examinee is measured against rigorous global IELTS standards.

One receives a test report that is recognized and accepted by thousands of institutions around the world, which includes corporate organizations, universities, professional bodies, and various government agencies when an IELTS test is taken.

IELTS tests all four components of the English Language, namely, Speaking, Reading, Writing and Listening. Some students, tend to favour certain skills over others. Hence, the candidate ought to practice all the skills in the four components.

Better Knowledge Of English That You Need

With the IELTS Academic Test, one becomes more familiar with the kind of language required for undergraduate or postgraduate study in English.

Have a clear goal

The candidate ought to have clear aims and objectives. The IELTS test gives one the motivation to study hard and improve one’s language.

Some commonwealth countries such ass Australia, New Zealand, Canada, the United Kingdom and the United States of America, use IELTS scores as proof of competence in English by prospective immigrants. 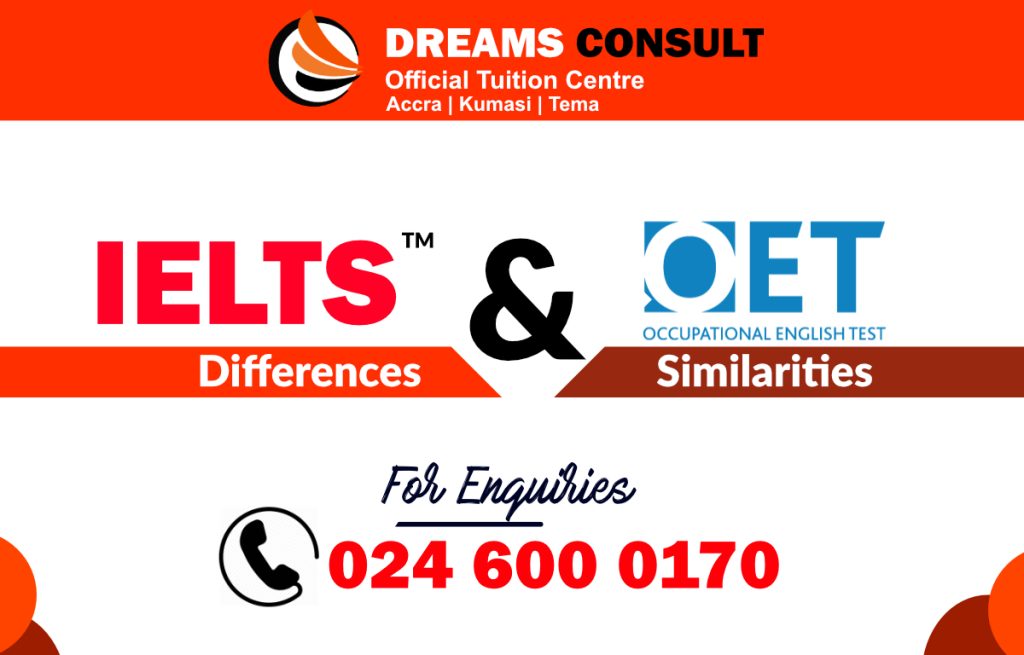 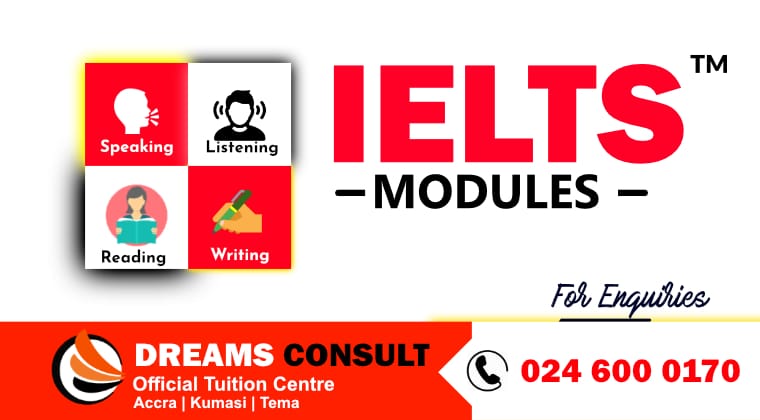 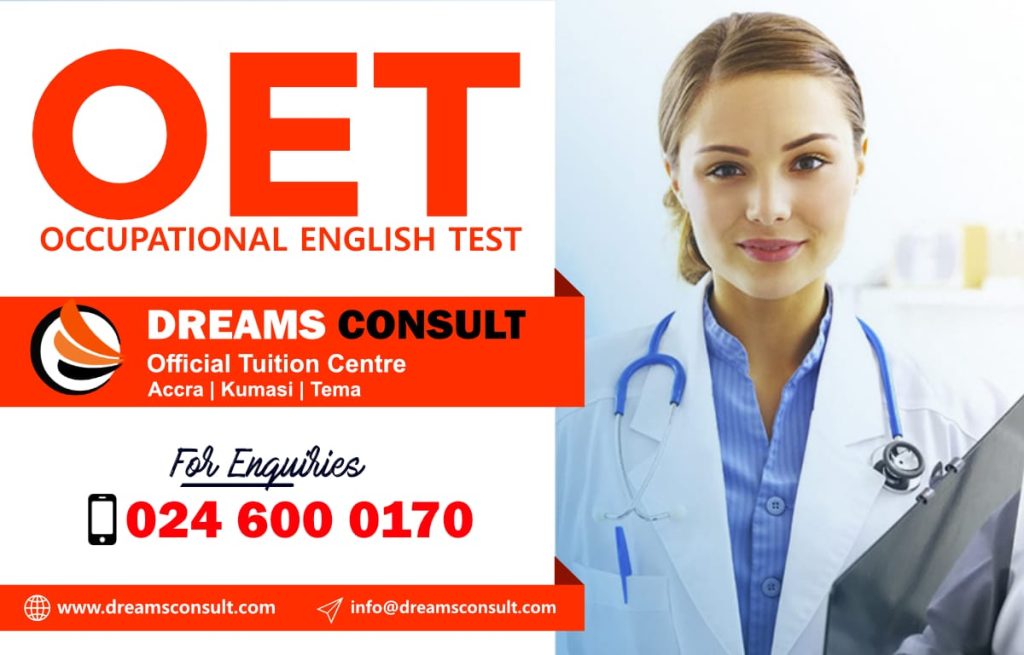 The full meaning of OET is Occupational English Test and, as the name suggests, it is a test that assesses a candidate’s English language proficiency…